Snook is an online, multiplayer, "Snake"-like IO game. (Although comparing it to the old Nokia Snake is akin to comparing Bruce Banner is like the Hulk. )

It is a kill-or-be-killed, adrenaline-charged, multiplayer game that is pioneering NFT game characters. That means players’ performance directly affects the NFT face value.

* Snook is available on desktop only, for now. Mobile app will be available as soon as we get to it.

snook (lower-case "s") refers to the snook NFT/game-character that is used in Snook the game. (Just like a basketball is used in the game of Basketball.)

Unlike some play-to-earn NFT-gamified/NFT-infused games, in Snook the players' in-game snook-character IS an NFT. As players advance in the game (by eating everything in sight, avoiding and killing other snooks, and collecting their Traits when possible), their achievements (e.g., collected Traits and rare/difficult to get special skins) are immutably recorded. The game character/NFT can be accessed for future games or as a collectible and pays off in monthly rewards from the Snook Treasury (we explain how that works further down).

Snook is the first game in a new NFT crypto-space – one that determines the face-value, and influences the market value of NFTs through measurement of skilled "work". It's a crypto meritocracy and similar to that thing your parents used to say: 'if you work hard and apply yourself, you'll reap the rewards'…

This merger between a relatively new, decentralized, trust-agnostic, and immutable economic paradigm and one of Humans' most popular pass-time - gaming - is surprisingly natural and seamless. Players spend time playing. They develop skills with patience and persistence. Until today, their efforts were measured in their score, ranking and/or character evolution. Rewards were emotional and social – it felt good, and you got "street cred" from the relevant community. However, like all economies, if one invests work/effort/energy in something, it should be possible to exchange the "fruits" of that labor with other things that store value. Those could be money (e.g., Fiat or FT/cryptocurrencies), commodities (which are still fungible, i.e., they are the same and replacing one with another does not affect its value), or non-fungible items (e.g., NFTs). Which leads us to Snook – a game that allows players to monetize their performance and capture their unique gaming achievements in their NFTs. Moreover, Snook makes certain achievements especially difficult to realize, allowing exceptional players to make their NFTs very rare and therefore very valuable.

As such, Snook is a steppingstone towards:

Next
The true meaning of playing on Blockchain 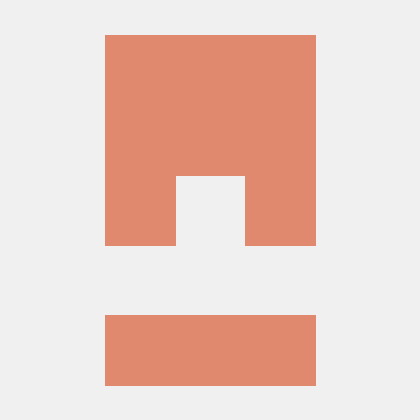